Some writing on grief 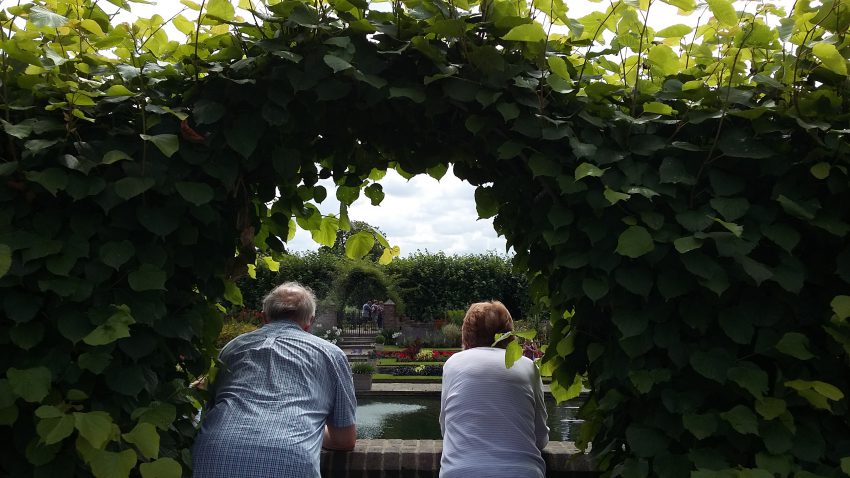 At the time, to try to find an outlet for the maelstrom of emotions I was experiencing, I wrote some stuff down – but I didn’t want anyone else to read it. Two years on I have decided it’s ok to post some of this writing. It is part of my ongoing effort to come to terms with the loss of them. The two people I loved most in the world.

Despite being a writer, writing isn’t easy – because it forces me to focus. Reading an old piece of my writing is like reliving a chat with a friend who still has the power to entertain and surprise me. Or make me cringe in embarrassment. Revisiting ‘How I feel now both my parents have died’ is different. It is raw. Painful. But it’s not an open wound anymore. Time has healed. A scab has formed. And, so, I decided, that after months of avoidance I would reacquaint myself with those writings today.

A friend, who has suffered more than anyone’s fair share of loss, explained that grief will come in waves. I have found this to be true. The seven stages are well documented as being: shock and denial; pain and guilt; anger and bargaining; depression; the upward turn; reconstruction and working through and, finally, acceptance and hope.

2 years later I’m a fair way along. I’ve had a few go-rounds with depression and a couple of enjoyable upward turns but then I’ve slipped right back down again. This effort today, I think, fits into the reconstruction and working through bit, which means acceptance and hope may be just round the corner. Fingers crossed. I know that Marlene and Malcolm Nixon would want that for Tim and I and the many people that loved and miss them, more than anything.

I wrote the following a few days after my Dad died. Unedited.

THINGS I FEEL NOW BOTH MY PARENTS ARE DEAD

Like a massive adrenaline spike running through my body. I don’t need coffee but I want it. Making me feel a bit like I’m on the edge of a panic attack. Talking and drinking (not just alcohol) help.

ANGER I know that Mum was very ill, I’ve been on the edge of my seat for so long – but how could Daddy go an die on me like that? We’d made plans. I had not a doubt that physically he would rally and that I would get him out here for nice stays and would go with him on holidays and other places. He’s always been so strong and yet it was like he took over Mummy’s symptoms and I saw him fade away in front of me

FEAR That I’m going to be so lonely without them. I didn’t live in the same country but I saw them all the time sometimes staying with them for a month or more at a time. We spoke every week and for hours. I told them most things. They were good friends and advisors as well as beloved parents.

ADULT Picking up my Mum’s ashes, helping my Daddy organising, driving him home on the Motorway for the first time, realising he is so calm and always let me be the child.

STUPID How could I have overlooked that he was so ill? We went to the doctor’s 3 times in one week – but they said there was nothing wrong with him. I would never have left him. People say perhaps he knew that.

IN AWE That you can love and miss someone so bad that you can make your heart stop and your body slowly shut down ? That there is nothing left to look forward to anymore? Is it that of because of Dad’s age – finances, or lack of hope for anything to get better or change?

LOVE That I really, truly unconditionally loved, liked and respected my parents. That they were good people, who gave me confidence in myself and my abilities, through the love and respect and I saw reflected back at me, in their eyes.

PRIDE I am so proud of them. When I looked through the thousands and thousands of photos of their life together, the adventures they had, the friends them made, the love they gave, the animals, people, experiences that they had. Nixon’s were never a family for things, we never had the newest car or the most expensive brand – but they did spend everything they had on doing nice things, on our gardens, on our animals and on our homes, and entertaining and eating well.

8 Comments on “Some writing on grief”

If you liked this story, you may also like: